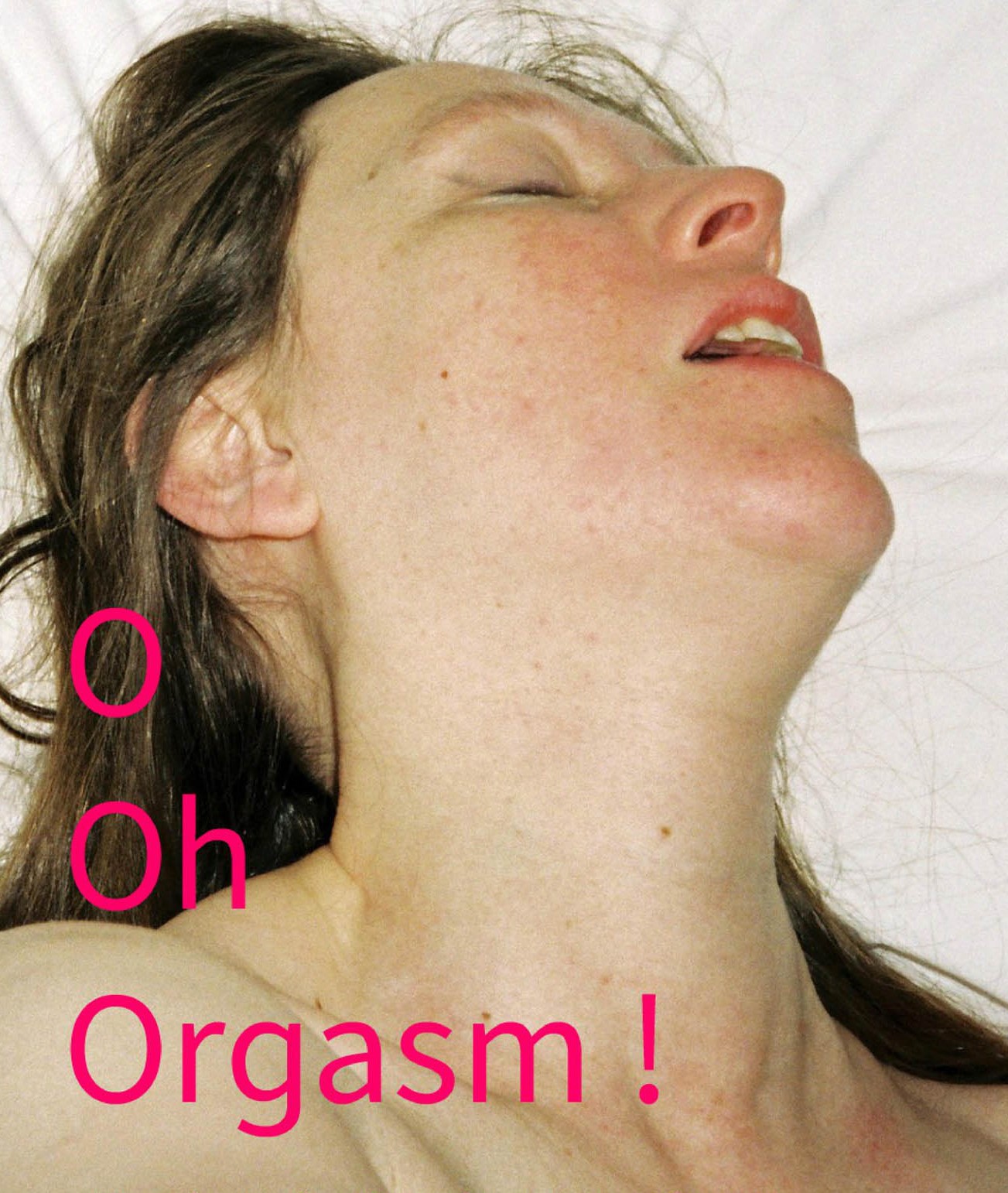 There are so many myths about orgasms. Orgasms feel different to everyone and are different each time. No two orgasms are the same. For cisgendered women, what you experience in orgasm depends on the context you’re in.

Context includes the following: the method of stimulation, whether you have a partner present, the state of your relationship, where you are in your menstrual cycle, your mood, your age, your health status, your stress levels and a whole range of other factors. Female orgasm is far more complicated than male orgasm.

The main thing most cisgender women describe about an orgasm is a “sense of completion”, a sense that you’ve crossed a threshold, that something has ended.

Orgasms are the sudden release of sexual tension. The context you’re in totally impacts how that release feels. Other things which contribute to context are: your relationship with your body, your internal states, your relationship with your partner(s), your social, religious and cultural environments. That’s why some orgasms feel amazing and others don’t. It’s mostly about whether you liked it or wanted it. This has nothing to do with the myths about orgasms that many of us believe.

This is important to know because stimulation of your genital area may produce an orgasm even if you don’t like the person or the context. For example, people who have been sexually abused or raped often feel confusion, shame and guilt about having experienced orgasm – despite not having pleasure, desire or wanting the sexual touch.

The scientific name for this split between what your body does and how you feel about it is “arousal nonconcordance”. Watch Dr. Emily Nagoski’s TED talk about this very important subject. Her book “Come As You Are” is an excellent sex education resource for women and their partners. It teaches you about female anatomy, arousal, pleasure, eroticism and orgasm. She explains the importance of good emotional connection and good communication as necessary skills for a satisfying sexual relationship.

Pretending orgasm is common, and is reported by both women and men. Recent research shows that 76% of women and 41% of men admitted to faking orgasms at least once. And men often believe they can tell when a female partner is having a real orgasm. They are often wrong. Watch this famous funny scene from the movie “When Harry Met Sally” where Sally shows how realistically women can fake an orgasm.

Why is there so much faking between sexual partners? What underlying issues could be addressed with the help of accurate education about human sexuality? What’s going on here?

Over 80% of women don’t orgasm from penetration alone

Did you read that correctly? Most women, over 80% of us, don’t orgasm from penetration alone. Women need some kind of clitoral stimulation. One reason why some women can orgasm with penetration is a shorter distance between the clitoris and the vagina. The closer the clitoris is to the vagina, the likelier it is to be stimulated on vaginal penetration.

Orgasm from penetration is really about anatomical structure. Even though all women have the same basic anatomical parts, they’re arranged in different ways. Women’s genitals are as different as our faces. No two vulvas (the correct name for women’s genitals) look alike.

It’s normal not to orgasm during intercourse

She says we’ve separated our most reliable route to orgasm—clitoral stimulation—from how we feel we should orgasm—penetration. Her book “Becoming Cliterate” argues why orgasm equality matters. And she teaches you how to get orgasm equality. There’s a chapter in her book called “Cliteracy for Him” to educate people without a clitoris.

How to unlearn myths about orgasms

You deserve the best trained relationship coaches if you’re planning to invest time and money in your relationship. If you’re not ready to book an appointment, call us on 0421 961 687 to book a FREE 15 minute phone consultation to discuss how we may be able to assist you. See my 3 eBooks on Amazon.