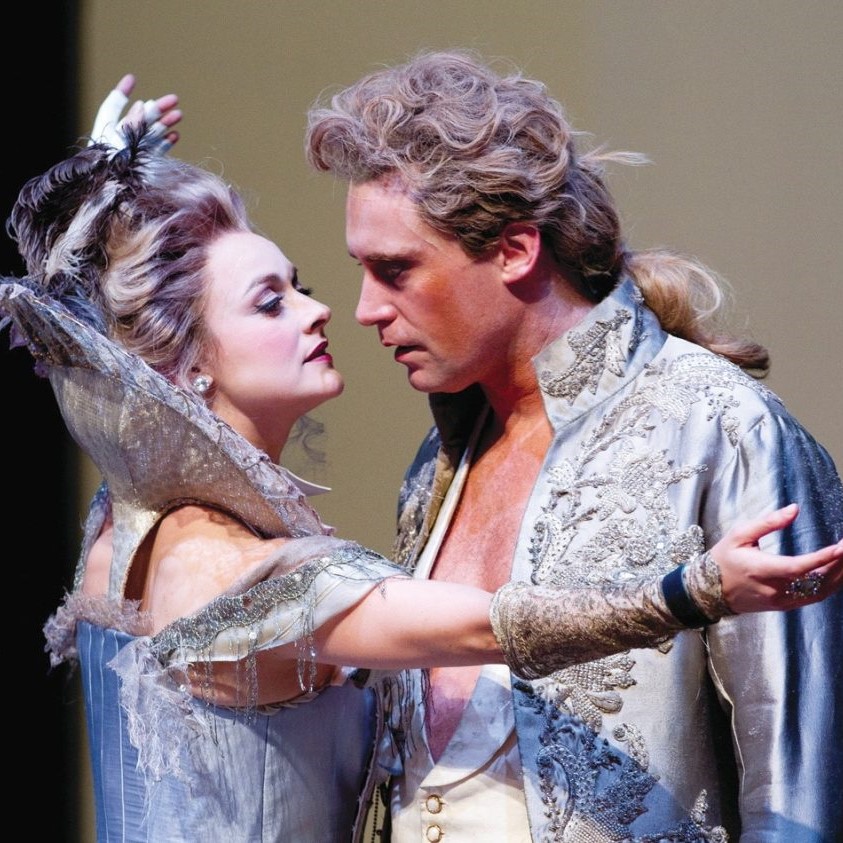 Happiness in long-term relationships does exist. Some couples are together for decades, and their love is as strong as it was at the start.

Others are together less than six months. When they feel a sourness creeping into their relationship, they think of separating. What makes the difference between enduring happiness and short-lived romance in relationships?

Modern relationship research gives us clear pointers about this. Drs. John and Julie Gottman, of the Gottman Institute, have done pioneering research and studied thousands of couples. Their research points to specific factors that lead to relationship happiness. It also highlights factors that make for uphill battles leading to possible separation.

This saying suggests that men and women have major differences and want fundamentally different things from relationships. In fact, couples in happy long-term relationships are attuned to the specific personalities of their partners. They regard solid friendship and trust as the foundations for a good relationship. They respect gender differences and look for ways to meet each other’s needs.

Myths which emphasize gender differences often overlook the important similarities about what people want in relationship. Most people have the need for:

Current research shows that gender is a fluid concept. Highly pronounced gender differences have been linked in research with unhappy relationships. Happy relationships have very few gender-based issues. These partners also learn to manage their own inner and outer child parts, by learning to calm their own emotional reactivity instead of expecting their partner to change.

Yet some common differences do emerge from the research. The partner with more testosterone (or who has been raised as male) tends to:

The partner with more oestrogen (or who has been raised as female) tends to:

Understanding and finding ways to accommodate these differences makes for successful relationships.

Myth 3. Active listening and the avoidance of anger are the keys to managing conflict in a good relationship

Researchers carefully studied relationship fights and discovered that almost no-one uses active listening in the heat of an argument. People don’t use “I statements” when tensions run high. Instead the Gottmans found that happy couples give at least five positive comments for every one that was negative, even during an argument. They stay focused on discussing the problem, not criticizing or being contemptuous of their partner. Fights and anger are inevitable in long-term relationships, even the good ones!

What helps in an argument is:

The research indicates that active listening is valuable in several ways:

Most people believe that passion inevitably dies and relationships become boring as time goes on. Although couples report a decline in relationship satisfaction over time, several research findings show this is not inevitable. In fact, relationships, like a fine wine, can get better with age! Especially if you understand that healthy relationships develop through five stages.

In their books “Passionate Marriage” by David Schnarch and “Sexual Intelligence” by Marty Klein, both therapists say it is only later in life that people can begin to discover their true passionate and sexual potential. They do this by learning to manage their own anxieties (in the face of their partners’ different needs), accepting and then negotiating about their differences. Similarly, Gottman’s research showed that many couples discover more tolerance, more appreciation, and much greater desire to be with each other over time. Their attachment to each other grows. The greatest happiness isn’t found in the early blissful stage, but in the satisfaction found in long-term relationships.

Passion is not an age-dependent thing. We now know much more about both the biochemistry and neurology of love and passion, says Helen Fisher whose research was behind www.match.com. The brain “chemistry” of a relationship does change over time. There is an initial euphoria in new love that generally lasts for two years – at most . The specific type of chemistry that characterizes a long-term relationship isn’t the same as the intoxicating chemical brew of new love. Unfortunately, many people give up on a relationship after the initial chemistry begins to shift. They enter a series of relationships that don’t last more than two years. They don’t realize that the emotional and physical satisfaction of long-term love may be more fulfilling than the rush of new love.

When images of super-heated sex constantly bombard us in the media, people in long term relationships believe they should be continually burning with passion for their partner. There are many myths about sex. Given the reality of work, bills, laundry, kids and responsibilities, many people don’t think about sex. They aren’t drooling at the thought of leaping into bed whenever the opportunity arises. So they may feel guilty and broken.

In the past, it was assumed that everybody experiences sexual desire in similar ways. Sex researchers now show that there are two main ways to experience desire. For some people, something you experience (see, hear, feel) spontaneously triggers a feeling of arousal and the arousal generates the desire to be sexual. But, as research by the Kinsey Institute has found, for other people, sexual desire (the urge to become sexual) doesn’t come before feelings of arousal. It actually follows it. These people seldom experience “spontaneous desire”. Instead they have what’s called “responsive desire”. Given the right context, once they start a sexual connection with their partner, they often discover that they enjoy the experience and feel more bonded to their partner.

Research shows that the responsive desire partners are more sensitive to context. So creating and maintaining the context of a stable, committed relationship where people manage their stress and don’t neglect each other’s intimacy needs actually can be the setting to generate passion. The choice to invest in relationship intimacy as a daily practice is good for both partners.

There is some truth to this. People find that some differences are a positive thing and can be attractive. But research shows that the best matches include more similarity than difference. Being similar in a variety of fundamental ways (such as age, education, religious/spiritual preference, basic life values, the type of relationship you want etc.) are linked to greater levels of relationship satisfaction.

The best way to approach differences is to learn good conflict management skills, which includes learning to say “no” in respectful ways.  And it means realizing that a few key differences give balance to our lives. It’s better to embrace those differences and not try to reform your partner. But, if you are searching for a partner, don’t just assume that lots of differences are going to be easily overcome. Differences you overlook early in the relationship may become more challenging over time when the “honeymoon” stage is over. In looking for a long-term partner it is preferable to look for somebody who shares your basic values, relationship and lifestyle preferences. Look for someone who is willing to work with you to resolve the differences. That’s good team work.

Relationships a great adventure. They’re also one of life’s most challenging arenas. It’s recommended that you review your relationship contract at least once a year. In a world swirling with false images of love and romance, the more we practice what Alain de Botton calls “Romantic Realism”, the more effective we can be in the search for a partner and in building a great relationship.

What do you need to do?

If you’re needing help to bust the myths in your relationship, and to develop good relationship skills, you may need an experienced relationship counsellor & coach. Call 0421 961 687 or email us to schedule an appointment. International callers should call +61 421 961 687.

You deserve the best trained relationship coaches if you’re planning to invest time and money in your relationship. If you’re not ready to book an appointment, call us on 0421 961 687 to book a FREE 15 minute phone consultation to discuss how we may be able to assist you. See my 3 eBooks on Amazon.